Difficulty: it is one of the most demanding stages of the journey, both in terms of length and ascent, it is important to get water at Fognano because there are no refueling points along the way.

The start of the stage follows the path CAI 507 (marked with the classic white and red signs, pay attention because along the way you will also encounter red dots that will not always follow the right route); take the path near the Lamone coffee going down via Macello, then turn left into via Monte Visano and at the crossroad turn right into via Campiume; you walk about 200 m and, near the church of Campiume, turn left, go along the church and climb towards the hills.

Arrived at the houses a little above, following the signs of the route, but also the white and red CAI, you pass next to a monumental tree and climb along a “road” on the ground (used to reach the fields) and continue straight. After a first ascent the “road” gives way to a path that climbs up to a dirt road (the same way Monte Visano traveled at the beginning …); here you turn right (without going along the dirt road) and climb up towards the ridge.

Trail 507 follows the track of the pipeline (yellow poles that can also have a red “roof”) and often the CAI signs and the route stickers are placed on the poles.

Continuing along the path you reach an intersection from which five routes branch off, the one to be followed follows the yellow poles of the methane pipeline. Continuing the path intersects, near a large pole of light, the road that climbs from the town Lago. Here you turn right, you go about 100 m on the road and then take the path that goes up to the left (always marked both with the Viae tables, both with the white and red CAI signs). This path, passing near the repeaters for mobile telephony, intersects the asphalted road that climbs from San Cassiano.

From this point on, there will no longer be the white and red signs of the CAI as the path 507 goes down to San Cassiano.

After a hundred meters you take the road that goes up to the left and, following the signs of the Viae, you reach a wide field cut by a road. Here it was not possible to put any signs but the route continues straight.

At about 2.5 km from the asphalt road (about 50 minutes walking), while you are walking along a wide dirt road, the path to take off detaches on the right, here you need to pay close attention to avoid losing the signs; on an oak on the right an arrow has been placed as well as, soon after, also on another tree.

After another 3.5 km of walking you reach a wide field of wheat, follow the route of the methane pipeline and, before reaching the last post, placed towards the tip of the ridge, take the grove on the right.

After about a kilometer you reach the Beccugiano pass, cross the road and take the asphalted road that goes down to Pian di Sopra (a large house with a garden and a park for children, 2.5 km away).

Once in Pian di Sopra, take the CAI path 583 that descends to Lutirano on the right.

When you reach the asphalted road (via di Valle Acerreta), turn left and reach the church of Lutirano and Abeto. 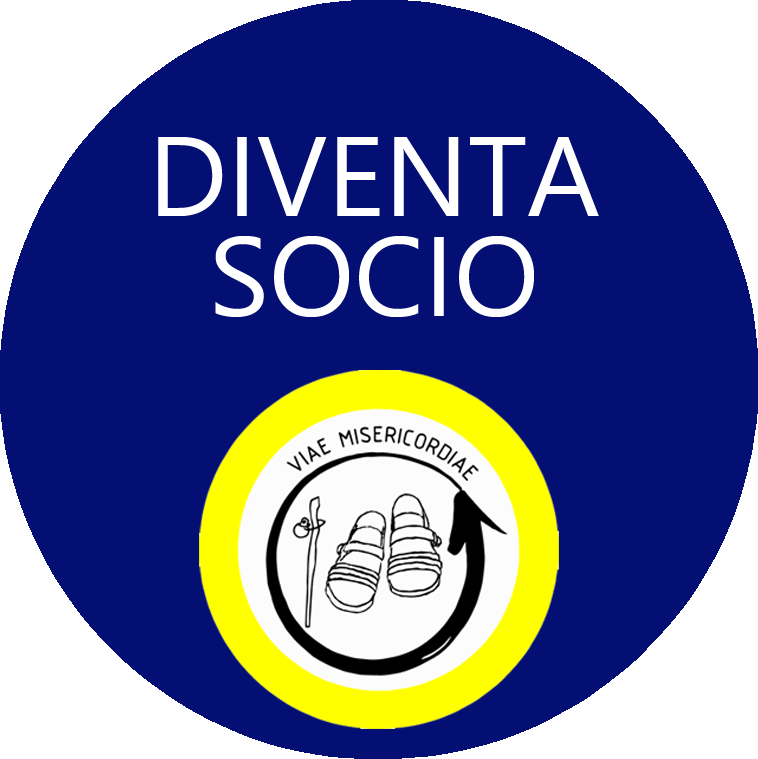