Arrival: Hermitage of Sant’Antonio in Montepaolo

Starting from the Institute of the Sisters of the Holy Family, walk along Via Francesco Maria Piazza to intersect Via Garibaldi, turn right to the traffic light and, turning right, take Via Giovanni Verità, which turns left at the first intersection. Cross the bridge with wooden parapet, cross the road and take via Salita Borgo Violano (road between the houses on the right). Climb up to intersect via Monte Trebbio, turn right and climb for 5 km until the intersection with Via San Savino. Take via San Savino for 2.5 km then take Via Cella on the right. Go along via Cella, descending for 2.5 km; cross the bridge and take Strada Vicina which, after 2 km, intersects the asphalt road to Monte Paolo. Turn left and follow the road to Monte Paolo.

Sanctuary and Hermitage of Montepaolo

The Hermitage of Montepaolo is the most important Antonian shrine in Emilia-Romagna for the memory that is preserved of St. Anthony of Padua who here had his first Italian residence between 1221 and 1222. The hermitage and sanctuary is located in isolated position 7 km from the village, at a height of 425 meters at the top of the homonymous hill. Immersed in nature (it is not rare, climbing, meeting roe deer, squirrels, porcupines, lepros and other animals) Montepaolo is the ideal place to restore the spirit, away from traffic and noise.

Of S. Antonio the sanctuary preserves an illustrious relic and the Grotto where the Saint used to retire in prayer, reachable on foot through the “Path of hope”. Remarkable also the modern and contemporary artistic endowment with the church (entirely frescoed and reconstructed in neo-Gothic style in the first decades of the 20th century). In the year 2000, a path decorated with mosaics that recall the crucial phases of the life of the Saint was realized near the Hermitage. From this Sanctuary comes and departs two paths of national interest: that of Assisi and that of Antoniano. 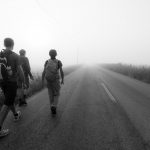 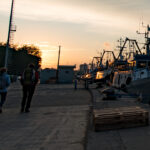 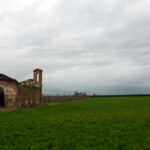 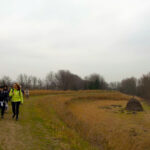 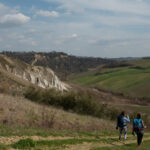 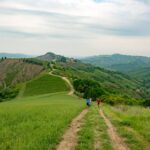 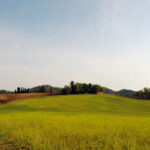 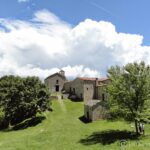 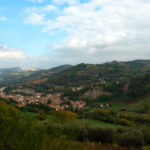 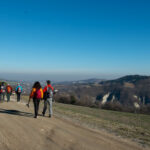 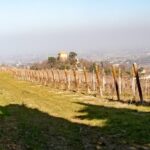 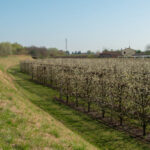 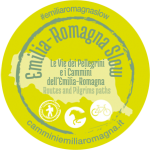 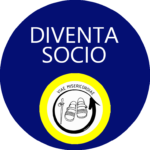